Unspeakable crimes. Seedy characters. Blood and gore. These are the grisly makings of a Hollywood horror movie, and the real-life atrocities captured by the theatre of United States history. Who better suited to narrate this drama than the infamous cannibalist serial killer Jeffrey Dahmer? 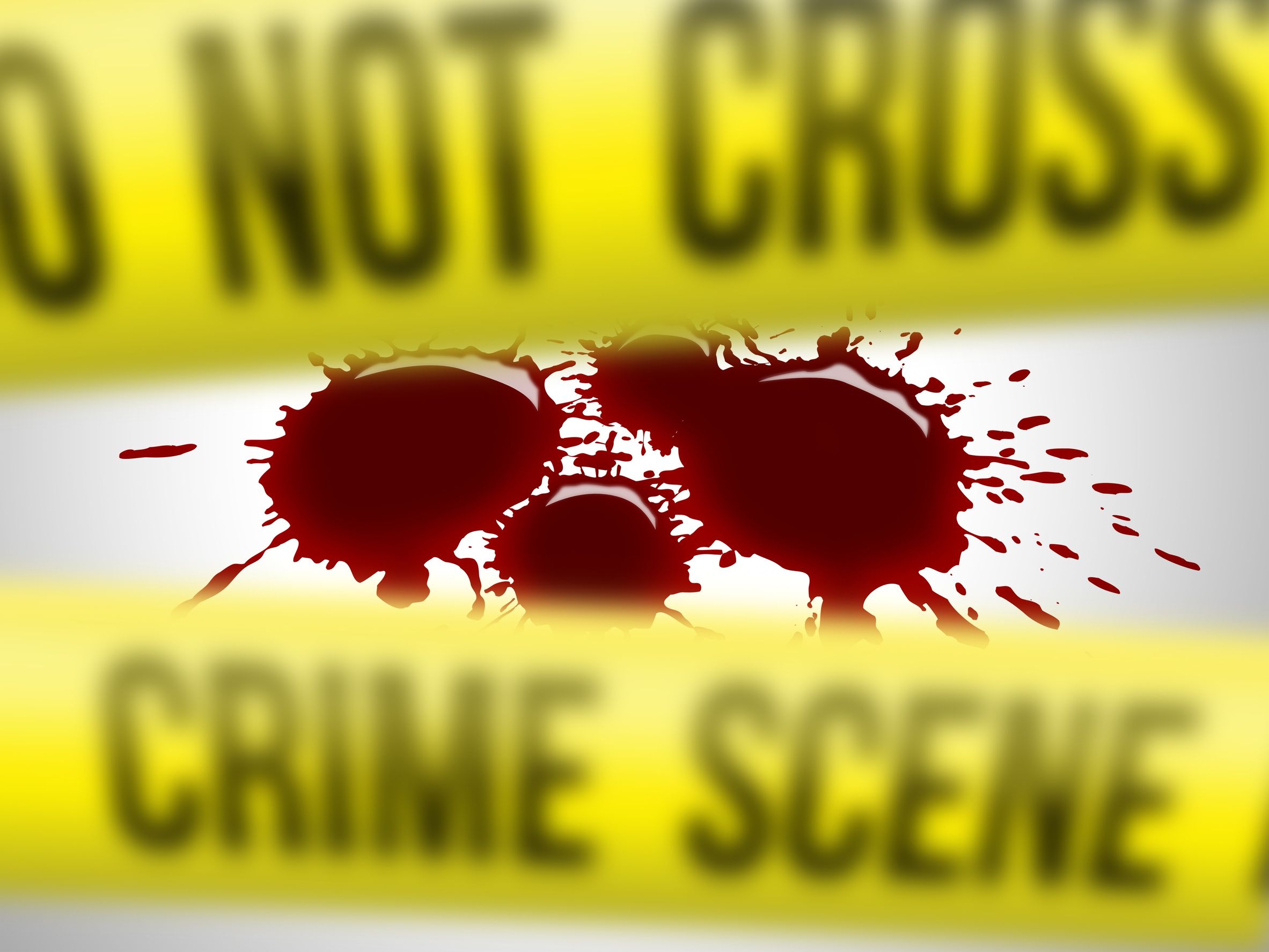 The case of Jeffrey Dahmer is perhaps the most famous cold case of all time. Unfolding plot twists, ignored warning signs, and blatant oblivion led police and the public down a swirling rabbit hole of death, doom, and utter confusion. Dahmer was eventually arrested, but not until 1991, 13 years after he killed and severed his first victim.

How did police find him? Police spotted Dahmer’s final victim, Tracy Edwards, sprinting down a street in downtown Milwaukee with handcuffs on, and they escorted the man back to the place he was escaping, Dahmer’s apartment. Dahmer told police that a lover’s quarrel was the reason for the man’s weird behavior. The police, extremely gullible at the time, believed Dahmer’s story, and so they laid the matter to rest for the time being…until disturbing photos of dismembered bodies in his apartment were spotted by an officer in his apartment. He was arrested that day.

The Signs Were Always There

There were so many missed signs in this case it is almost unfathomable to people observing from the outside. First, police were warned well in advance of the serial killer’s deleterious ways. Officers responded to a call two months earlier made by neighbors, who suspected that Dahmer was torturing and killing people in his apartment. Police dismissed the warning as a domestic dispute. This wasn’t the only instance where police almost caught the killer. Early on in the cannabalist’s killing spree, police pulled Dahmer over for drunk driving. Dahmer was let go despite a stash of body parts in the back of his trunk.

Jeffrey Dahmer was a brilliant actor. He convinced the world, for quite some time, that he was remorseful for his actions, even stating to police when he was charged that “I know society will never be able to forgive me…I promise I will pray each day to ask for their forgiveness when the hurt goes away, if ever.” Dahmer was also considered a relatable killer because he battled with a common addiction: alcoholism. It was reported that Dahmer could not go through with killing any of his victims unless he got drunk beforehand. Words and actions are deceiving, however; Dahmer eventually died in prison at the hands of another inmate, who despised the killer’s gruesomely obnoxious displays of artwork resembling human body parts, which he created to taunt other inmates and garner respect within the prison system. Remorseful? We think not.

At RKJ Investigations, we want answers as much as you do. That’s why we follow cases through to their conclusions. If you have a case you would like to reopen, contact us today.