Fraud is a real problem for many insurances companies across the country. Statistically, fraud accounts for an $80 billion deficit across all areas of insurance, often forcing companies to hike up premiums, and that’s never good for business.

The following are the facts you should know about hard and soft insurance fraud which will help you decide what course of action to take. 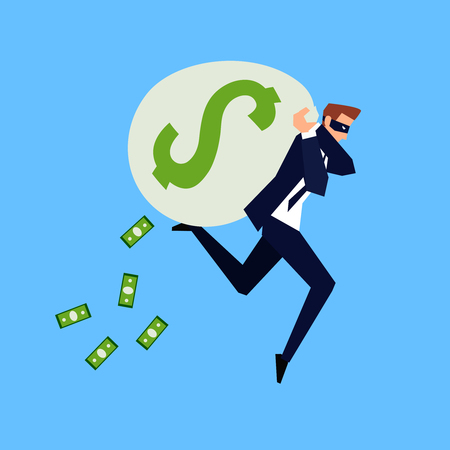 look out for when it comes to people filing claims. They are known as hard and soft insurance fraud, and they each present their own unique challenges as far as spotting and stopping them.

Hard fraud is typically the easier of the two to detect. When a person or company files an insurance claim that is 100 percent false, they are committing hard fraud. They are telling their insurance company that they suffered a hardship when, in reality, no hardship ever took place or affected them. This is usually a little bit easier for insurance companies to detect since a relatively simple investigation will uncover the truth.

Soft fraud, on the other hand, can be harder to spot and therefore harder to stop. When a person or company files an insurance claim that is valid but exaggerated, either slightly or greatly, they are committing soft fraud. The thing that makes soft fraud so difficult to deal with is that there are elements of truth to it. For example, if you report property damage, but don’t give the true value of damage lost, you are committing soft fraud.

For example, a building may have sustained damage during a storm, leading to a real need for a company to file an insurance claim. However, the damage may not have been as severe as the company claimed, and the only way an insurance company would know that is if they investigated. It can take a lot of time and resources to do this, though, so soft fraud isn’t always detected immediately.

RKJ Investigations can help insurance companies that suspect fraud. Whether you suspect hard or soft fraud, we can launch a thorough investigation and get to the bottom of what is really going on. Our fraud investigation professionals are trained to sniff out fraudulent claims and will pull out all the stops to do it, including using photographic and video evidence when possible. Call us at 405-562-6479 today to launch a fraud investigation with our help.