As technology advances, so does our ability to solve the most complex of cases, and of the most helpful technological tools we have at our disposal, global positioning systems are easily at the top of the list. Although many people use GPS in their cars to drive from one destination to another, the applications are so much more advanced than that.

Whether it is a homicide investigation or putting your mind at ease that your spouse isn’t cheating on you, GPS can be an invaluable tool in assisting in your investigative endeavors. So what exactly is GPS and how can it help investigators solve cases?

The History of GPS 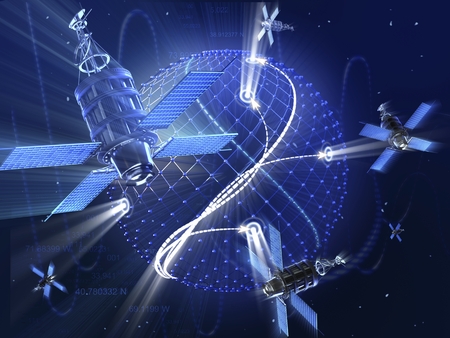 The history of GPS is a long and storied one, and it is based around the idea of tracking a given vehicle, person or object. It all began during the Sputnik era of the 1960s, according to a history posted by NASA. During this time, scientists were studying ways to track their satellites by using shifts in radio signals, a process known as the “Doppler Effect.”

In the years since, the technology and the applications of GPS has grown by leaps and bounds, especially in the 1970s when the government took control and guided in the creation of a network of satellites, a plan that came to fruition when they launched the first Navigation System with Timing and Ranging (NAVSTAR) satellite in 1978. The NAVSTAR network became fully operational 15 years later with the 24th satellite launched in 1993.

We use this same network to guide all of our GPS devices, both for large commercial endeavors as well as for personal use in our vehicles. Except for some minor interference here and there, this satellite system is incredibly reliable. It is even touted that this technology can locate an object in any weather, anywhere on Earth, as long as there is an unobstructed line of sight to at least four satellites at any given time, which is usually a guarantee, according to the Library of Congress’ data.

Of course, a technology so advanced has many incredible applications (from revealing how much “taller” Mount Everest is getting to settling land disputes between neighbors), and it is useful in a large number of industries – including investigation services, which is where the value of GPS in our work comes in.

Our Trackers Can Tell Us Where Anyone is at Any Time

Whether you come to us worrying of a cheating spouse or you are in the middle of a child custody investigation and are scared that your spouse might try to run away with your son or daughter, we will use GPS technology to track the travel habits and location of the individuals in question to make sure that our investigation gets the facts and truth you’re looking for. 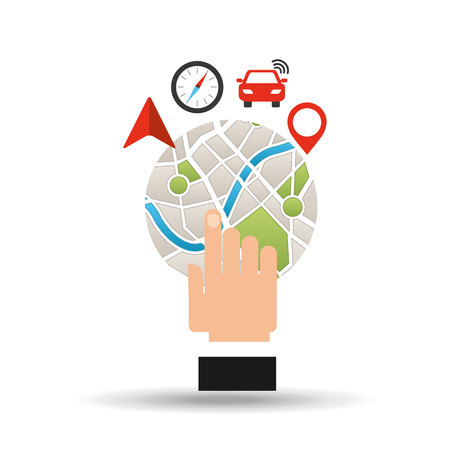 GPS trackers are simple devices that offer an endless amount of information. The technology for these trackers is slowly becoming streamlined and even more compact, making these devices less noticeable and easier to use than ever. The process of applying a tracker is simple enough. It entails attaching the tracking device to the vehicle without the owner’s knowledge (or with their knowledge, in some cases).

Once the device is set up, the software keeps track of all movements, logging them for review. We can provide this to you weekly or daily, allowing you to see when and where the vehicle goes and where it stops.

At RKJ Investigations, we also utilize a newer concept known as geofencing. This is a very helpful tool in keeping up with where your target is and isn’t. It begins by inputting the geographical location where you want to monitor using the software. If the vehicle and device enters the area that has been geofenced, such as a suspected cheater’s home, or travels outside of a given radius from home, our team and you can receive a notification via text message automatically.

If you suspect that your spouse is cheating and you know where he or she might be going when they say they are at work, you could input the work location into the system, and the geofencing app would alert you by text message when and if your spouse arrives at that location or when they leave.

This technology could also be potentially useful in child custody cases. For instance, if you were concerned that your spouse might try and pick your child up from school without your authorization, you could use geofencing at the school paired with a GPS device on your spouse’s car. The applications for GPS technologies are numerous, and the results are crucial to many investigations.

Our Use of GPS Accounts for Much of Our Success

At RKJ Investigations, we have found that our use of GPS has been a driving force in getting successful results for the hundreds of investigation cases that we have handled. Particularly useful for child custody and cheating cases, we find that the ability to keep track of an individual’s whereabouts and travel habits is a real game changer that can give you concrete, tangible and irrefutable evidence.

In addition to these GPS-centered investigations, we also provide a full range of investigatory and legal services within the greater Oklahoma City area. We also offer protection services for executives and celebrities, as well as background checks and fraud investigations, plus process service options.

To learn more about GPS surveillance or any of our other investigatory services, give RKJ Investigations a call today at 405-562-6479.